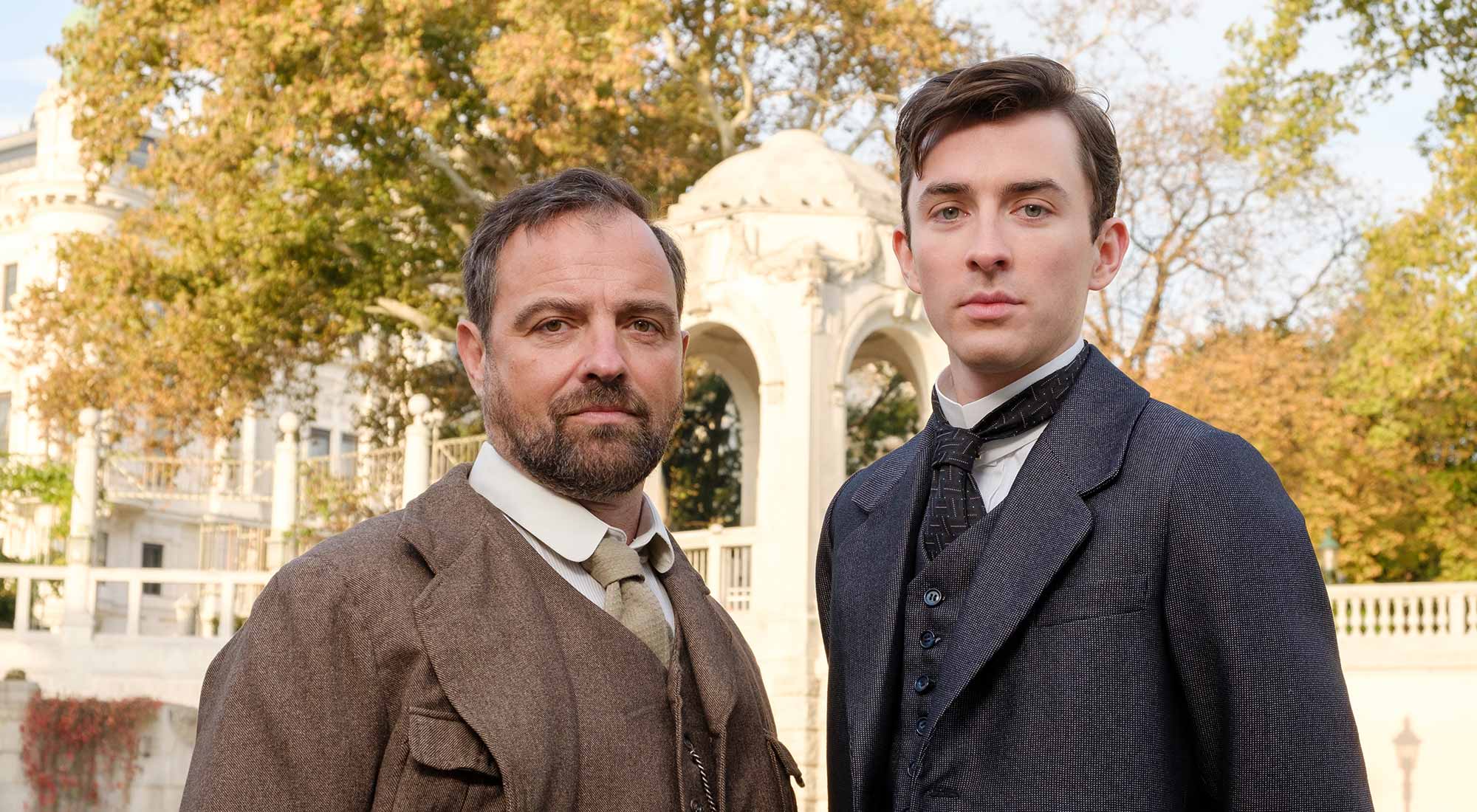 Consisting of three feature-length episodes, “Vienna Blood”, which will be titled “Liebermann” in Austria and Germany, is adapted by Steve Thompson (“Deep State”, “Jericho”, “Sherlock”) based on the best-selling novels by Frank Tallis, and directed by Academy Award® and Emmy® nominee Robert Dornhelm (“Anne Frank: The Whole Story”) and Umut Dag (“Cracks in Concrete”, which premiered at Berlinale).

Red Arrow Studios International, the distribution arm of Red Arrow Studios, has led the co-financing of the series, and will distribute the drama worldwide. Co-production partners on the series include Germany’s ZDF and Austria’s ORF, who will premiere the show in their respective territories, with Wolfgang Feindt as commissioning editor for ZDF and Klaus Lintschinger commissioning editor for ORF. Other funding partners include Televisionfund Austria, TV-Filmfund Vienna and Niederoesterreich Kultur.

Producer Hilary Bevan Jones said: “We are delighted to be bringing Frank Tallis’ outstanding novels to life in the historic and beautiful city of Vienna. Having Matthew Beard and Juergen Maurer as our leading actors is the icing on the cake.”

Carlo Dusi, EVP Commercial Strategy, Scripted at Red Arrow Studios International said: “‘Vienna Blood’ is a great example of the kind of bold, ambitious international drama we are passionate about at Red Arrow Studios International. Shot in English but set in turn of the century Vienna at a time of extraordinary change, and featuring a superb creative team, we are looking forward to introducing the series to the global market.”

Andreas Kamm of MR Film said: “’Vienna Blood’ is a fabulous mixture of incredible crime stories infused with entertainment and the unique atmosphere of early 20th Century Vienna. It is the kind of high-quality TV Drama that people are asking for all over.”

Klaus Lintschinger of ORF said: “We are thrilled to continue the tradition of co-producing high-end international drama with a distinct Austrian touch that we hope will appeal to domestic as well as international audiences. While we have longstanding and successful relationships with partners ZDF and MR Film, we are delighted to welcome Red Arrow Studios International and Endor Productions into this great collaborative effort to bring Frank Tallis’ novels to the TV screen.”

Wolfgang Feindt of ZDF said: "We are delighted to continue our long-standing, successful cooperation with ORF and MR Film, working with new partners Endor Productions and Red Arrow Studios International on a joint European production of the novels by Frank Tallis. The series will add another highlight to the already established and renowned ZDF fiction slot on Sunday evenings at 10pm, where shows like ‘The Bridge’ and ‘The Team’ successfully run."

Set in 1900s Vienna, the city is a hot bed of philosophy, science and art that are keenly debated in its coffee houses. Psychoanalysis, pioneered by Sigmund Freud, is capturing the city’s imagination, but is still in its infancy, and is viewed with a mixture of excitement and suspicion. Max Liebermann (Matthew Beard) is a brilliant protégé of Freud, who comes into contact with Oskar Rheinhardt (Juergen Maurer), a Detective Inspector struggling with a strange case: an unusual and disturbing murder. So it is through Rheinhardt, that Liebermann is called upon to help the police with their investigations into a series of strange murders, lending his skills of perception, forensics and his deep understanding of human behaviour and deviance. 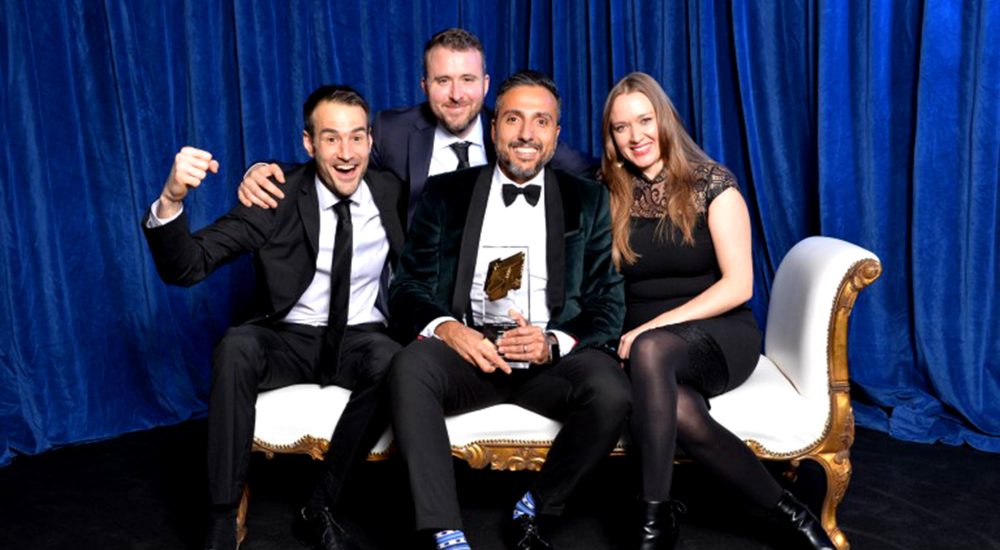 Read more
We use cookies to ensure that we give you the best experience on our website. If you continue to use this site we will assume that you are happy with it.OKNO
Revoke cookies