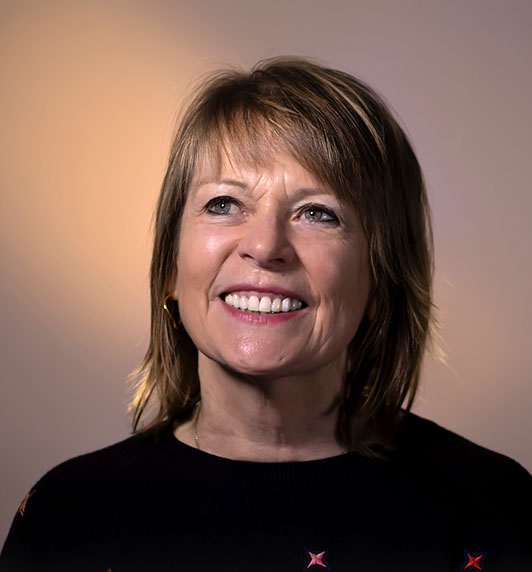 Hilary has produced numerous ground-breaking and award-winning dramas (Cracker; Red Dwarf; State of Play) and won a primetime Emmy for the acclaimed HBO film The Girl in the Café. In 2006, she was made Chairman of the British Academy of Film and Television Arts, the first woman in its then 60-year history to hold this position. She is also Chair of Watersprite, the Cambridge International Student Film Festival.

Through her company Endor Productions she has produced many successful dramas including: Restless, written by William Boyd and starring Hayley Atwell, Rufus Sewell and Charlotte Rampling; The Escape Artist, a legal thriller written by David Wolstencroft and starring David Tennant, Toby Kebbell, and Sophie Okonedo; That Day We Sang written and directed by Victoria Wood, with the accompanying documentary That Musical We Made, both starring Imelda Staunton and Michael Ball for BBC Two; and Roald Dahl’s Esio Trot starring Dustin Hoffman, Dame Judi Dench and James Corden, which broadcast on BBC One on New Year's Day in 2015.

Gwen, a gothic drama film directed by William McGregor and starring Maxine Peake and Eleanor Worthington-Cox, was backed by the BFI, Ffilm Cymru Wales and Great Point Media and premiered at TIFF 2018 and won two BAFTA Cymru Awards for cinematography and costume design.

Vienna Blood, an adaptation of Frank Tallis’ ‘Liebermann Papers’ novel series is co-produced by Jez Swimer and Austria’s MR Film, produced in 2019 for ORF & ZDF. Vienna Blood aired on BBC2 in November2019 and is currently is in production for its second season. Ian joined Endor at the end of 2015 as Head of Finance and Commercial Affairs. Ian worked in both the public and private sectors before starting his career in film and television in 2008. Since then he has worked in both the scripted and non-scripted realms, having worked as Financial Controller at both Twenty Twenty Productions (Shed/Warner Brothers TV) and more recently Left Bank Pictures (Sony Pictures Television). Ian has worked across titles such as; First Dates, Garrow’s Law, Worlds Strictest Parents, Gareth Malone’s Choir, Strike Back, Outlander, Wallander, DCI Banks, and The Crown to name but a few. Ian has a breadth of industry experience and is a member of the Chartered Institute of Management Accountants. 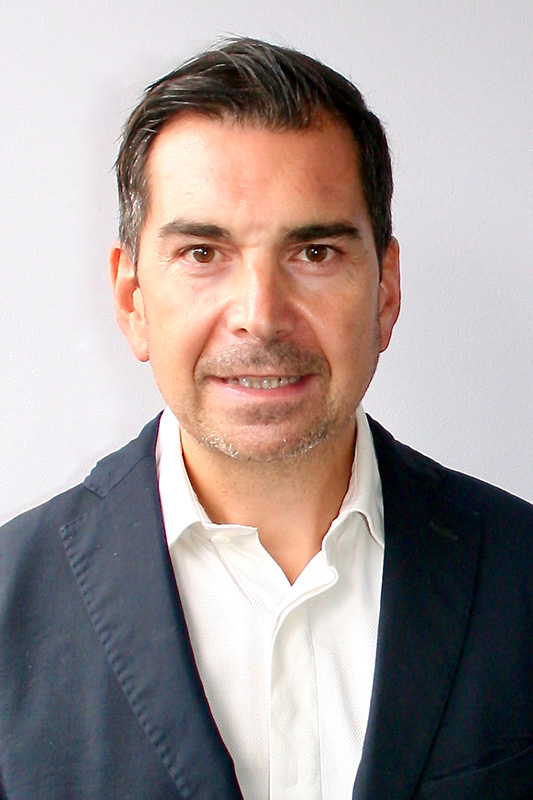 Carlo joined Endor in May 2021 from Red Arrow Studios International, where he’d lead the Studio’s scripted production business and executive produced two seasons of Endor’s Vienna Blood and two seasons of Departure for Corus/NBCU/Peacock.
Prior to joining Red Arrow in June 2018, Carlo was Head of Business and Commercial Affairs for Ridley Scott’s Scott Free Films in the UK for six years, where he executive produced Bafta- and Emmy-winning TV hit Taboo starring Tom Hardy, as well as several features including Nicole Kidman/Colin Firth starrer Before I Go To Sleep, Warner Bros comedy Get Santa, Studiocanal comedy Mindhorn, and Fox Searchlight drama The Aftermath.
From 2002 to 2012, Carlo ran his own integrated film production, financing and consultancy outfit Aria Films; from 2001 to 2002, he was Director of Business Development and Business Affairs for Pinewood-based Random Harvest Pictures; and, from 1999 to 2001, Carlo practised as a film and television lawyer. 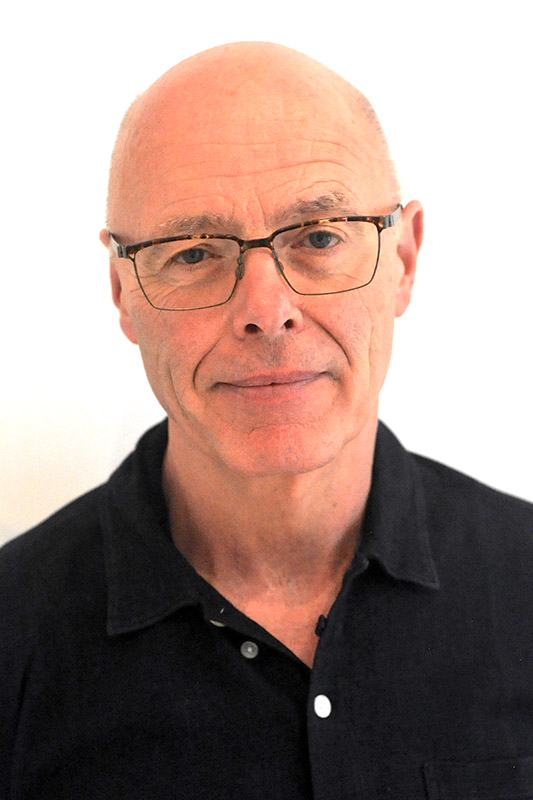 In 24 years of working in production Eamon has Line Produced dramas in Morocco, South Africa, Canada, Bulgaria, Mongolia, Ireland, Spain and Germany, as well as in the UK. He spent 15 years at the BBC as a Line Producer, and Production Executive. He Line Produced the first series of Deep State for Endor, before joining as Head of Production in July 2018. He has also held Head of Production positions at Imaginarium Studios, Lightworkers Media, and Vertigo Films. Sam made the transition to working in house at Endor in 2012 after working on our two television dramas; Restless and The Escape Artist as Production Co-ordinator. Prior to this she worked in production on various films, commercials and television productions. Jez’s TV career began at BBC Drama, where he script edited shows including Five Days, The 39 Steps and Judge John Deed. From the BBC, Jez moved to Leopard Drama where he was Head of Development and Series Producer on the first two series of the award-winning Eve for CBBC.

Jez joined Endor in November 2016 working as a Script Executive on series one of Deep State and subsequently co-produced Vienna Blood for Endor with Hilary Bevan Jones. Charlie joined Endor in February of 2017 and worked as our in-house Production Runner on Deep State and Gwen. Having graduated with a degree in Film Studies from Falmouth University in 2015, prior to joining us here he worked in the TFTV department at Curtis Brown and as an Agent Trainee at United Talent Agency in Los Angeles. 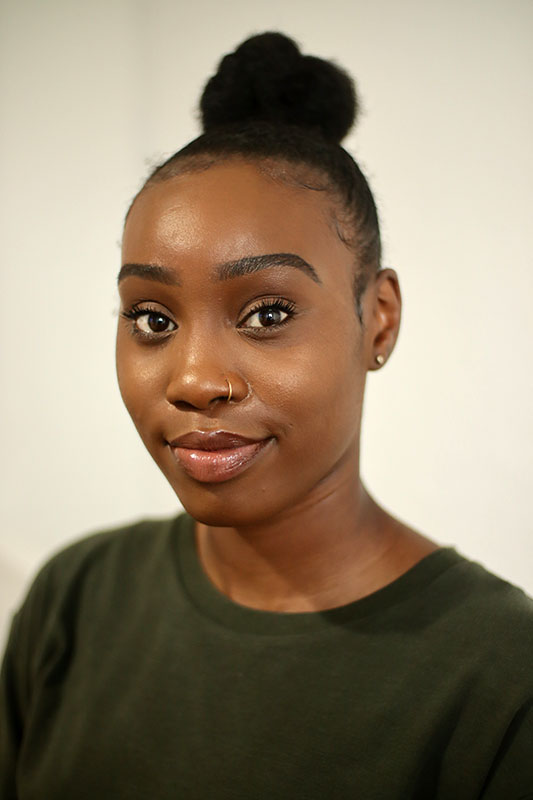 Kyra joined Endor in December 2019, as Hilary’s Personal Assistant and Office Administrator. Having graduated with a degree in Broadcast Journalism from Leeds University in 2017, Kyra followed her passion for TV production as prior Endor she was a runner and researcher on non-scripted television productions.

The group’s significant output includes scripted, non-scripted and formatted content and IP, from TV and film to short-form and branded content, made for an array of global networks and platforms.