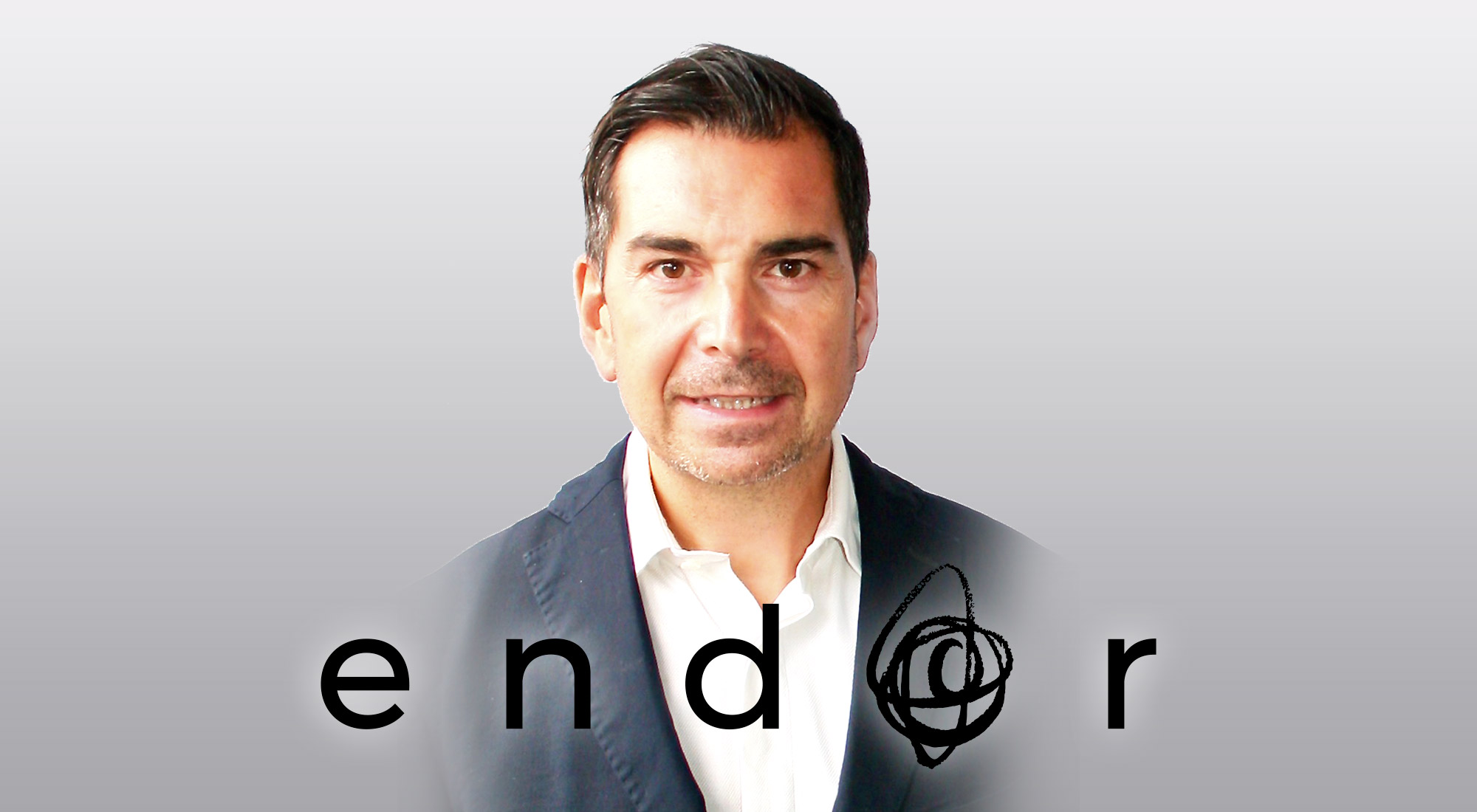 Hilary Bevan Jones’s Endor Productions, which became part of Red Arrow Studios in 2012, has grown to become a premium producer of scripted television for all major networks, including the upcoming returning series Vienna Blood for ORF and ZDF, acquired by the BBC and PBS; two seasons of Matthew Parkhill’s Deep State for Fox Networks Group; and forthcoming new BBC One drama But When We Dance written by Paul Mayhew-Archer.

Following close collaboration with Endor Productions on two seasons of Vienna Blood and several developments, in his new role Carlo will now return to the production sector to focus closely on the continued growth of the Endor business, allowing him to work with the team to build on their continued success and bring a number of his existing developments into Endor, further broadening the busy development slate. Carlo’s past credits include Bafta-winning TV hit Taboo starring Tom Hardy, as well as thriller Before I Go To Sleep (starring Nicole Kidman and Colin Firth), Chris Smith’s comedy Get Santa (starring Jim Broadbent and Rafe Spall), Sean Foley’s comedy Mindhorn (starring Julian Barratt and Steve Coogan) and James Kent’s The Aftermath for Fox Searchlight (starring Keira Knightley and Alexander Skarsgård). Carlo starts his new role on 4th May, when his existing responsibilities at Red Arrow Studios International will be adopted by Rodrigo Herrera Ibarguengoytia, who has been promoted to Senior Acquisitions & Co-Production Manager.

Hilary Bevan Jones, Managing Director of Endor Productions, said: “From the moment Carlo became a part of Red Arrow Studios he has been an invaluable support to us all, right across development, production and strategy. We are all really looking forward to working even more closely with him to take Endor Productions to the next stage of its growth.

Carlo Dusi, incoming Executive Producer and Strategy Director, Endor Productions, commented: “It has been a real privilege to work alongside Endor Productions while at Red Arrow in the production of two seasons of Vienna Blood and in continuing to grow the Endor development slate. I am now delighted to be formally joining the brilliant team at Endor to help further build the company’s development slate, introduce more shows into the international market, and bring more successful productions to the screen.”

Martin Metzger, Chief Business Affairs and Commercial Officer, Red Arrow Studios, added: “Carlo has made a fantastic contribution at Red Arrow Studios International and, having grown our slate of scripted content, working with Rodrigo, is now perfectly positioned to establish even closer links between our companies. I’d like to thank him for his contribution and look forward to continue working with him in his new role, alongside Hilary and the rest of the team.” 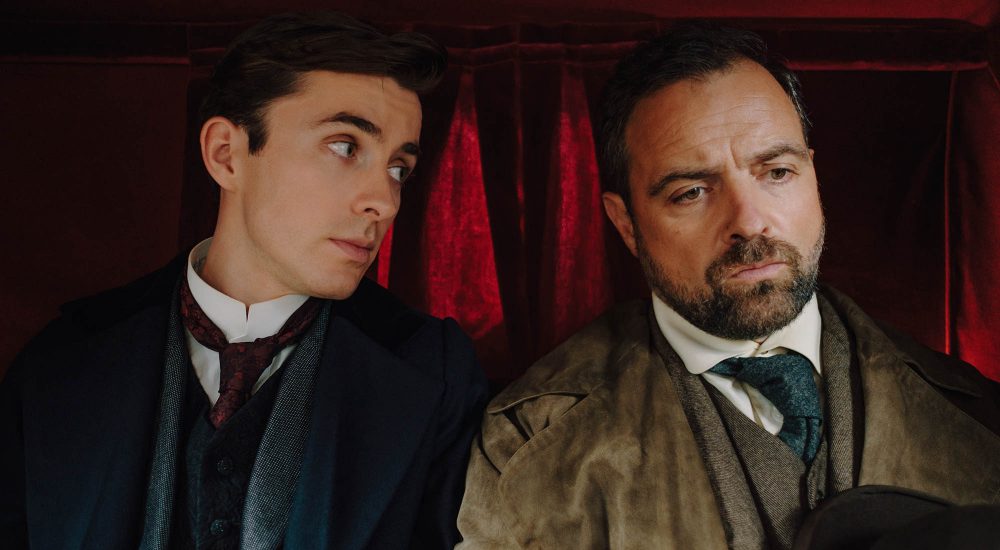