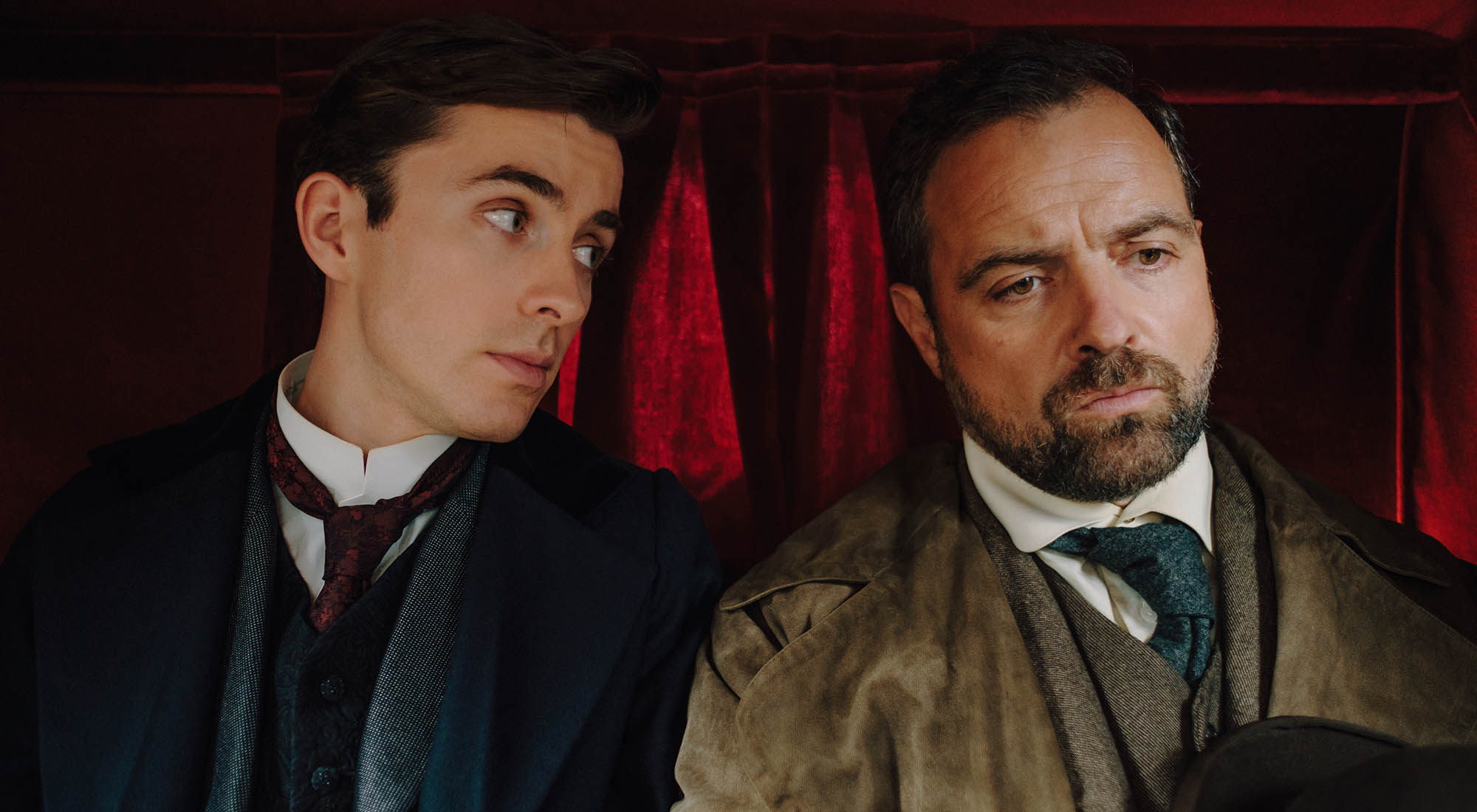 ‘Vienna Blood’, the thrilling period crime drama set in 1900s Vienna, has been recommissioned for a second season by ORF (Austria) and ZDF (Germany).

Also, following the success of Season One in the UK and US, BBC Two and PBS are on board for Season Two.

The series will be directed by Academy Award® and Emmy® nominee Robert Dornhelm (‘Anne Frank: The Whole Story’), the lead director of the first series of ‘Vienna Blood.’

Production on Season Two of ‘Vienna Blood’ will begin in August 2020, shooting on location in Vienna in English, and once again starring Matthew Beard (‘The Imitation Game’, ‘Dracula’) as Max Liebermann, and Juergen Maurer (‘Vorstadtweiber’, ‘Spuren des Bösen’) as Detective Inspector Oskar Rheinhardt.

Season One of ‘Vienna Blood’ premiered on BBC Two in 2019, attracting large audiences and rating as the No.2 drama of the year for the channel. On ORF, the first episode was the No.1 rated show of the year in the broadcaster’s Friday night primetime slot. The series also debuted successfully on PBS in February 2020, attracting both critical and viewer acclaim. The series has been sold to a range of other countries, including France, Spain, Finland, China, Japan and key territories across Central and Eastern Europe.

Red Arrow Studios International, the distribution arm of Red Arrow Studios, has led the co-financing of Season Two and will distribute the drama worldwide. ORF and ZDF will premiere the show in their respective territories, with Klaus Lintschinger as commissioning editor for ORF and Wolfgang Feindt as commissioning editor for ZDF. Other funding partners include Televisionfund Austria, TV-Filmfund Vienna and Niederoesterreich Kultur.

Hilary Bevan Jones of Endor Productions said: “Vienna proved to be wonderful to film in and we are delighted that the city has opened up again following the Coronavirus shutdown so that we can film there late summer. Steve Thompson has written three more compelling stories, all inspired by Frank Tallis’ gripping Liebermann novels. And we are delighted to have Matthew Beard and Juergen Maurer again heading a fantastic international cast as well as Robert Dornhelm returning with his singular directorial vision.”

Carlo Dusi, EVP Commercial Strategy, Scripted, Red Arrow Studios International added: “’Vienna Blood’s’ gripping storylines and compelling cast, set against the sumptuous backdrop of Vienna has captivated viewers. We are delighted this bold and ambitious series has been greenlit for a second season and we are really looking forward to delivering three new episodes to its growing fanbase around the world.”

Oliver Auspitz and Andreas Kamm, of MR Film commented: “All of us at MR Film are just delighted by the success of ‘Vienna Blood’. To get such great engagement from viewers around the world is fantastic and we can’t wait to get started on the production of Season Two here in Vienna. Of course, ensuring the safety of our cast and crew is of paramount importance to us, and we are working with professional safety experts and officials to ensure that we adhere to every safety guideline and protocol, both on set and on location.”