That Musical We Made

The forward drive of the documentary is the making of That Day We Sang – behind the scenes footage from first dance rehearsals and music recordings, to location filming and the excitement of our premiere in Manchester. One Sunday we turned the Huddersfield Town Hall into the Free Trade Hall of 1929, forced the Halle children’s choir into itchy jumpers and short trousers, put moustaches on the members of the Halle orchestra, and when the children sang “Nymphs and Shepherds” it was as if that old record had come to life – a beautiful moment.

Running alongside all that making of magic – much loved musical theatre stars clutching hot water bottles, wearing rain bonnets and whingeing etc, we will tell the story of the real people behind the 1929 record. Walter Carroll was the Director of Music for Manchester and it was his idea to start a choir for children in poorer areas who would otherwise have very little exposure to music. Gertrude Riall was the choir mistress who inspired the children with her energy, and Hamilton Harty was the Halle conductor who persuaded Columbia to make the record. In the middle of a depression, it was a very unusual combination of circumstances that led to those children standing on the stage of the Free Trade Hall, making that recording.

But there is a third strand to this documentary. It’s a personal part. It’s how I came to write this story – and how an ill remembered bit of television stayed in my mind for more than thirty five years and became a musical about middle aged people, the power of music and my love of the idea of second chances.

We are going to show the original documentary I had seen in 1975, and talk to the people who made it – the original director and producer, and I’m going to try and work out what it was I saw (or thought I saw) that was powerful enough to become a whole flipping musical.

That Musical We Made was first broadcast on 26th December 2014 on BBC Two. 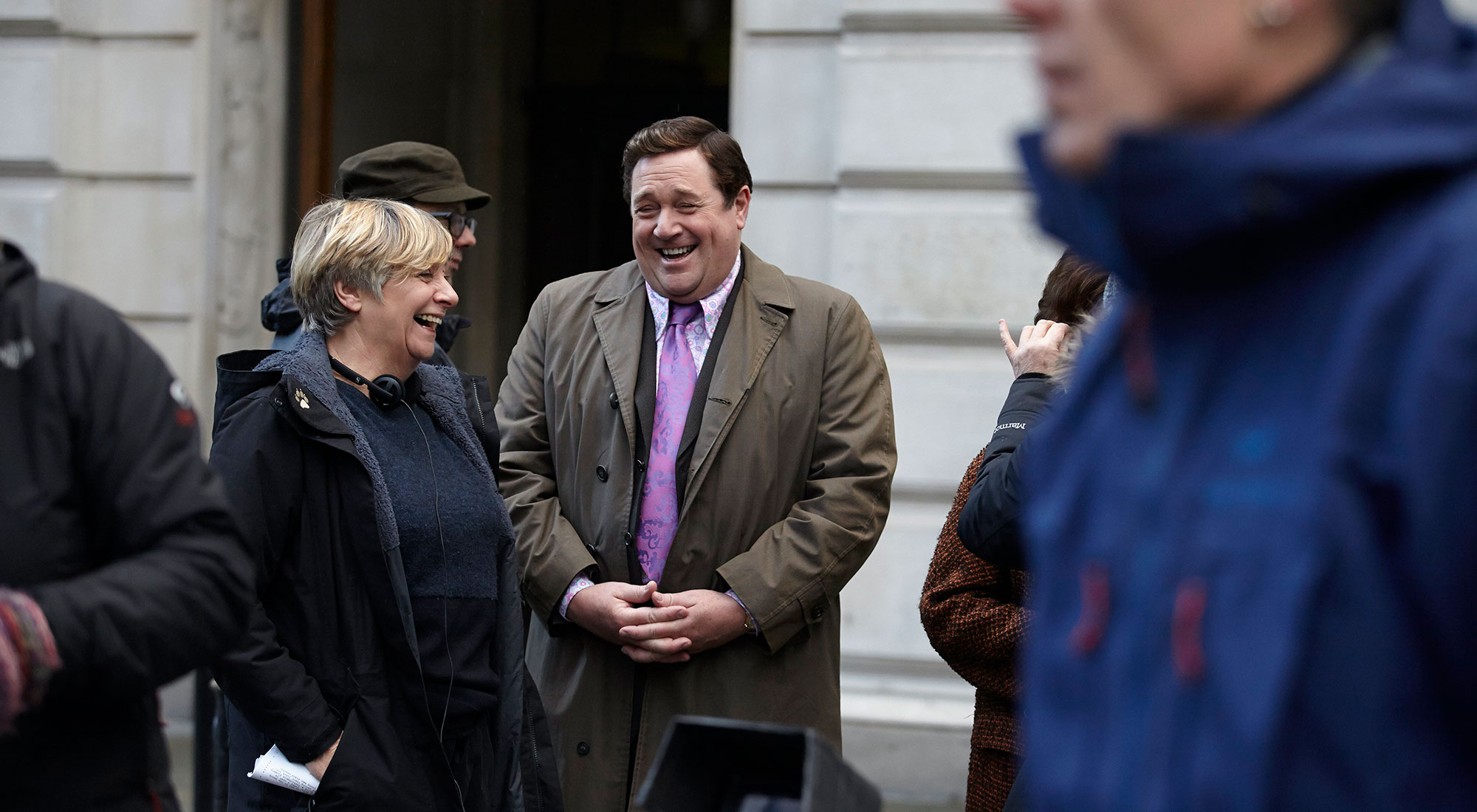 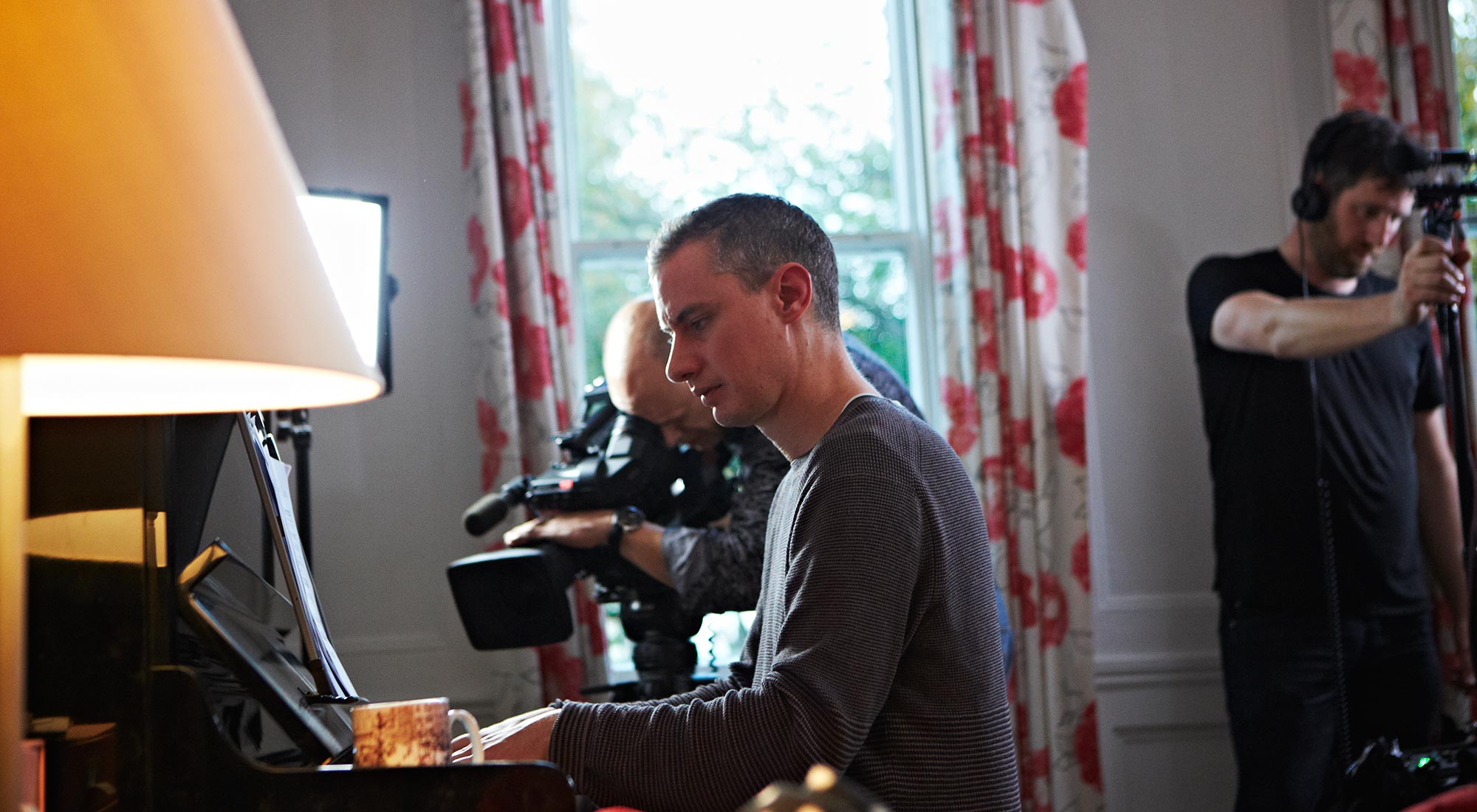 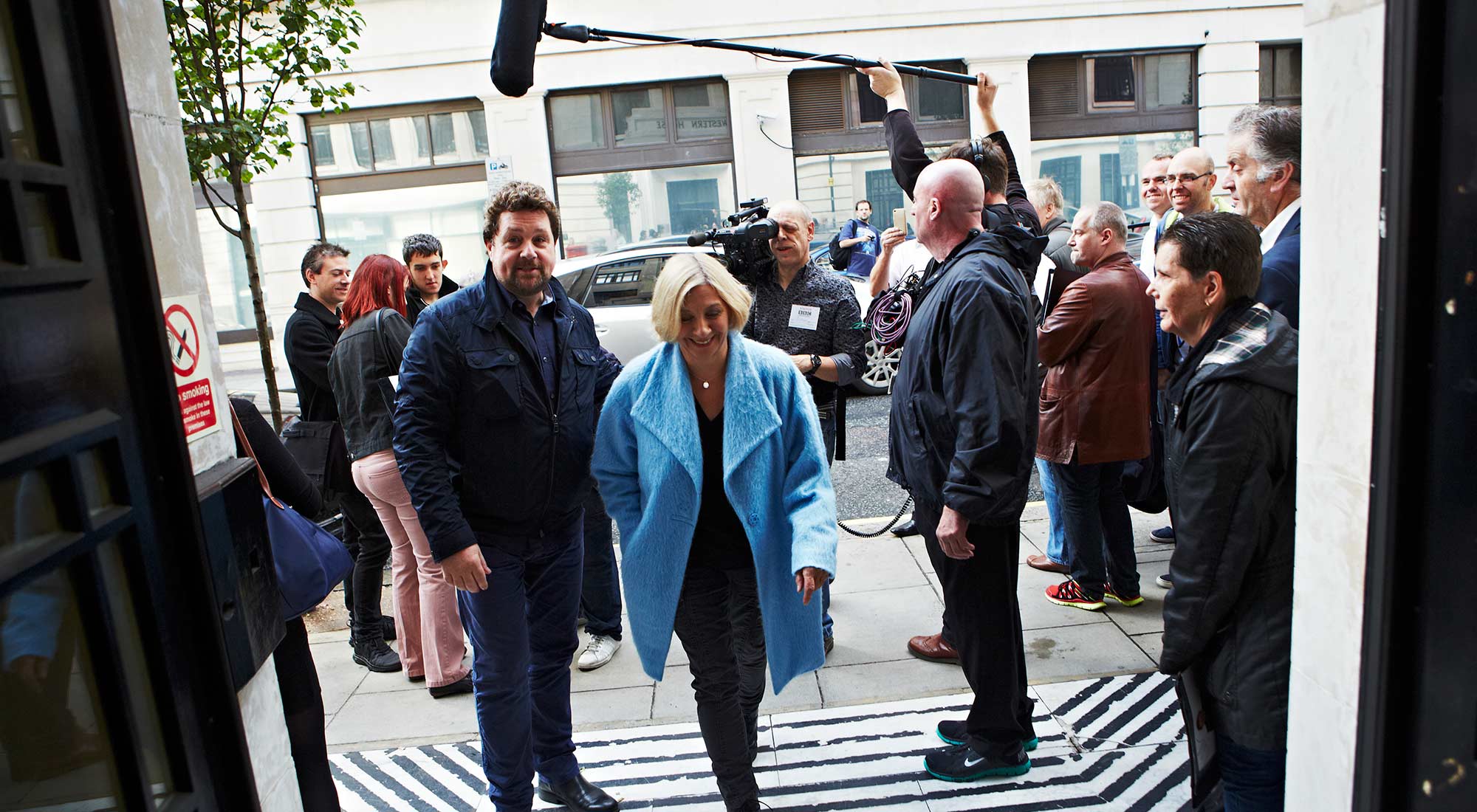 The making of 'If Life Were Movies' - Clip

Michael Ball and Imelda Staunton take us behind the scenes of the musical number 'If Life Were Movies' from That Day We Sang written by Victoria Wood.