That Day We Sang

That Day We Sang is a musical set in Manchester, 1969. It’s the story of Tubby (Michael Ball) and Enid (Imelda Staunton), two lonely middle-aged people who grab a second chance at life, reconnected by the power of music.

They meet at a reunion of the Manchester Children’s Choir who made the iconic Columbia recording of Nymphs and Shepherds in 1929. Tubby and Enid’s faltering romance is interweaved with the story of Jimmy, a member of the choir whose love of singing transcends his difficult home life. As we go between Tubby and Jimmy, their stories collide, and they must somehow find each other.

Starring alongside Imelda and Michael, are Daniel Rigby (Eric and Ernie, Black Mirror) playing Mr Kirkby, an injured World War One veteran who helps look after the choir and keep them in line. Dorothy Atkinson (Call the Midwife, Mr Turner) as the choir leader Gertrude Riall, and Conleth Hill (Game of Thrones, Suits) and Sophie Thompson (Four Weddings and a Funeral, EastEnders) as former choir members and now husband and wife, Frank and Dorothy.

Writer and director, Victoria Wood says, “That Day We Sang brings together everything I love, singing, dancing, comedy, love and chips. A musical set in ‘29 and ‘69 complete with tap dancing children, singing coal men and possibly a tram, was always going to be a big undertaking, and I'm very appreciative of the way everyone at the BBC has been so encouraging and supportive. Imelda and Michael are my dream team, superb professionals at the top of their game. I'm hoping to deliver something that will be a real treat for the audience.” 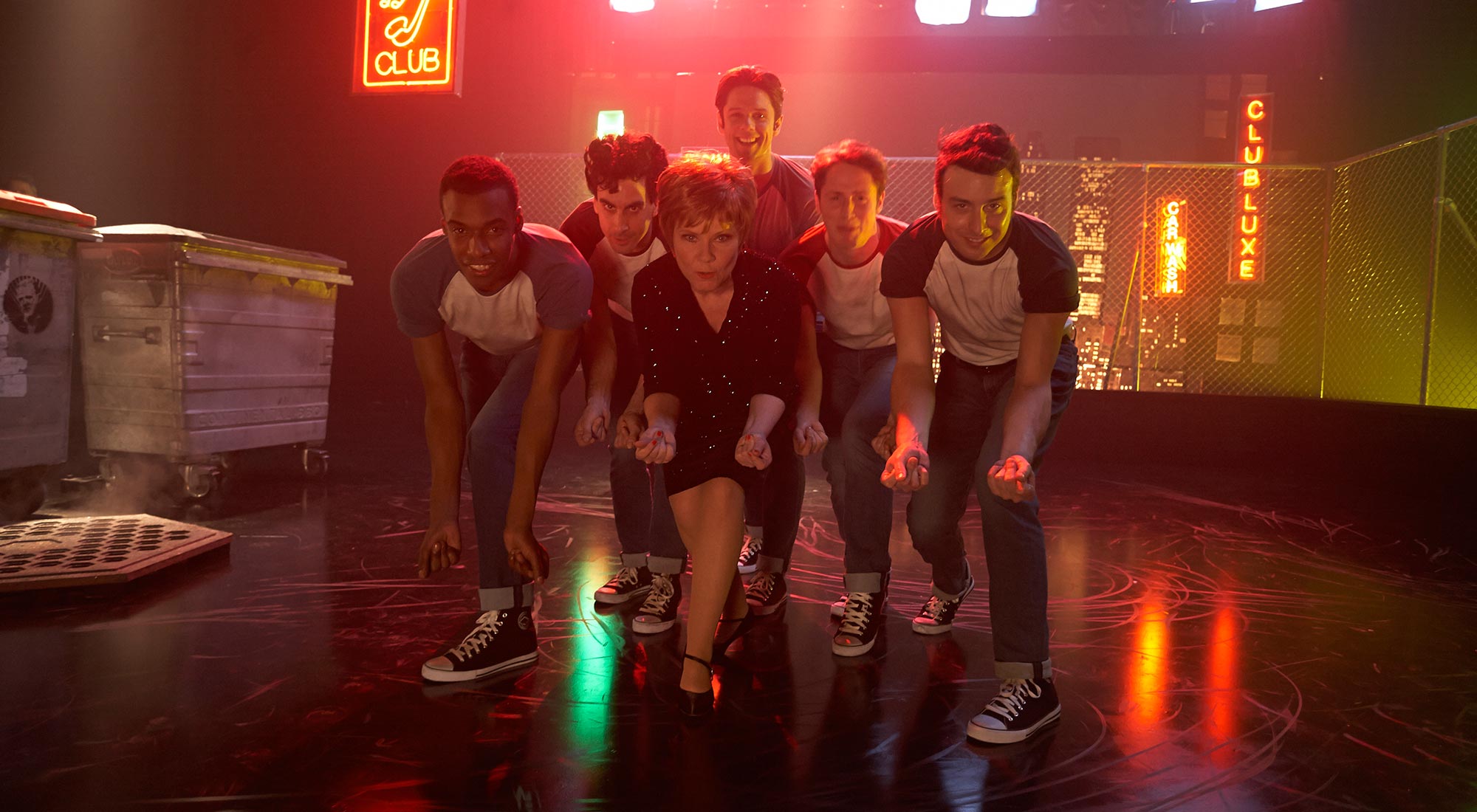 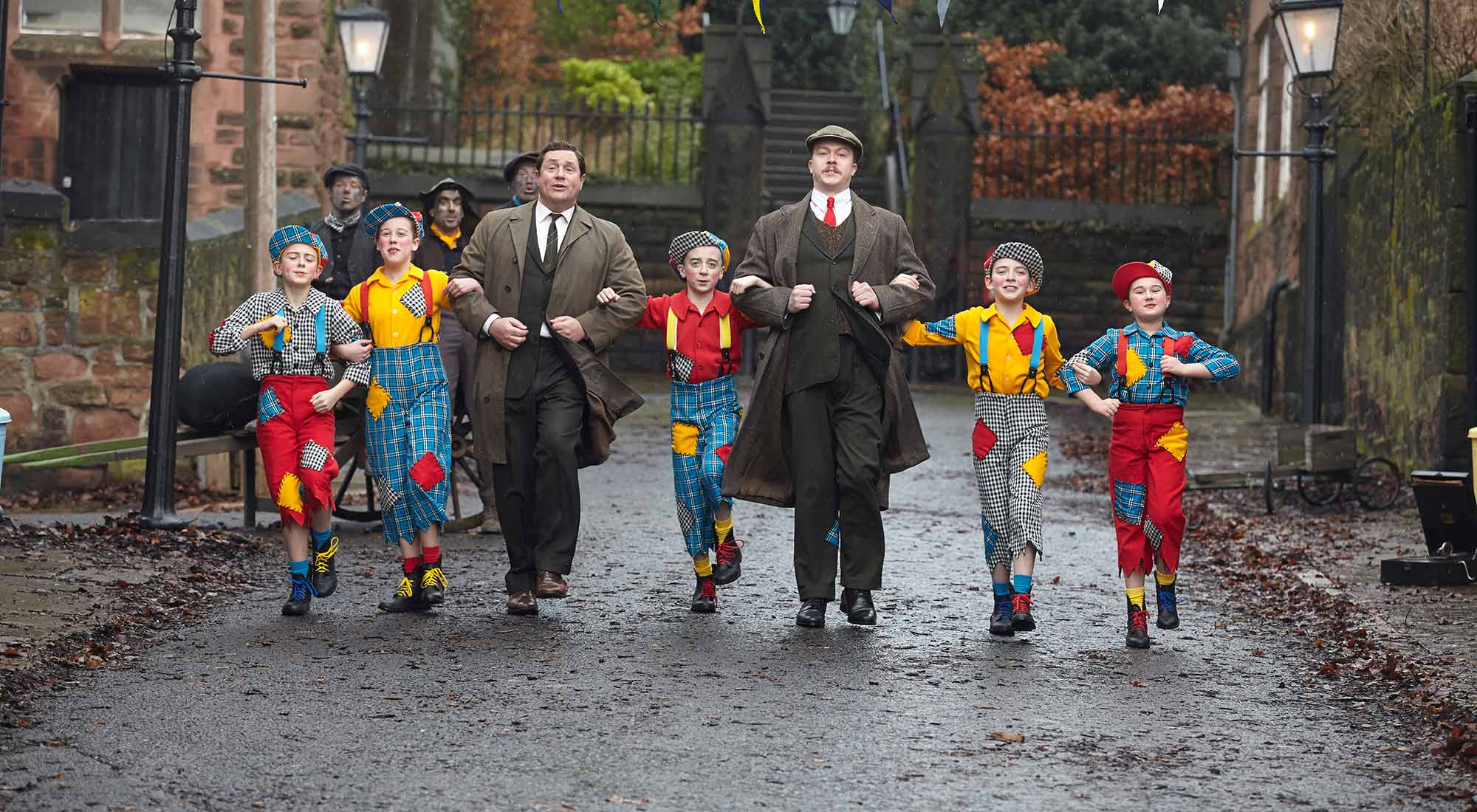 During a lunch date, Tubby and Enid dream about the glamourous world of Ginger Rogers and Fred Astaire.

Young Jimmy Baker begins to sing 'Proud' at his audition. 'Tubby' accompanies him during the song.

We use cookies to ensure that we give you the best experience on our website. If you continue to use this site we will assume that you are happy with it.OKNO
Revoke cookies