The biggest names in writing, acting and directing come together in a series of no dialogue shorts.

1 - Deep and Crisp and Even - in a land not so far away, a woman lives in a snow-smothered cottage with only a small and quiet male neighbour for company; with each day virtually the same as every other, the woman must find a way to escape from routine. Directed by Brett Foraker. Written by Maggie & Peter Souter. Starring Timothy Spall & Natascha McElhone.

3 - Ding Dong - A young couple named Joe and Gemma have an argument that ends when Joe sets off on his bicycle; when he answers a call from Gemma, he winds up in the hospital; the shocking news sends Gemma into labor. Directed and Written by Dawn Shadforth. Starring Mackenzie Crook & Lyndsey Marshal.

4 - Let it Snow - Paul's wife Clare and daughter Fay want him to turn off his Blackberry and spend some quality time with them; a huge celebration transforms into a huge fight; Paul recalls a treasured childhood memory and discovers what he has lost. Directed by Sam Miller. Written by Roy Williams. Starring Angela Griffin & Paterson Joseph.

5 - Statuesque - A love triangle emerges between two living statues and an admirer; Mr. Jellaby falls head over heels in love with Galatea, while another statue named Yvette falls for Mr. Jellaby. Directed and Written by Neil Gaiman. Starring Bill Nighy.

6 - Dog Alone - A dog searches the bustling St. Pancras Station, desperate for someone to latch onto; the trains soon depart and silence descends on the station, leaving the dog alone; a white dove appears, leading him toward a van with its door wide open. Directed by Lia Williams. Written by Guy Hibbert.

7 - The Three Kings - Three armed soldiers silently traverse enemy territory; they find a downed helicopter and a marker directing them toward a building surrounded by enemy patrols; they sneak inside to discover a man, a woman and a newborn child asleep in a manger. Directed by Richard Eyre. Written by William Boyd. Starring Chukwudi Iwuji, Daniel Kaluuya & Andrew Simpson.

8 - Through the Window - A young soldier returns from World War II to find that his lover has been killed in the Blitz; the widower and his surviving daughter grow older in her absence. Directed and Written by Barry Skolnick. Starring Claire Foy

9 - That Syncing Feeling - A man's stark reality curtails his dream of domestic bliss as he works a dead-end job at a restaurant; what he sees and hears don't match up, causing his world to become out of joint. Directed and Written by Tony Grisoni. Starring Peter Capaldi.

10 - Perfect Day - A child is born in uncompromising circumstances to a girl who can't cope, and walks away. The baby is picked up by an unlikely, modern-day angel: a hoodie with time on his hands, and a desire to give the little'un the happy ending it deserves. Following the guiding lights of the youngster's mother, the pair embark on a memorable journey in this story of love, hope and redemption. Directed by Jeremy Brock. Written by Helen Greaves. Starring Merveille Lukeba & Katie Jarvis.

11 - The Running of the Deer - Liam sets off on Christmas morning, gift in hand, to visit his daughter; his seasonal spirit erodes as he encounters rude behavior along the way. Directed by Tim Whitby. Written by Lucy Gannon. Starring Ross Kemp & Sam Parham. 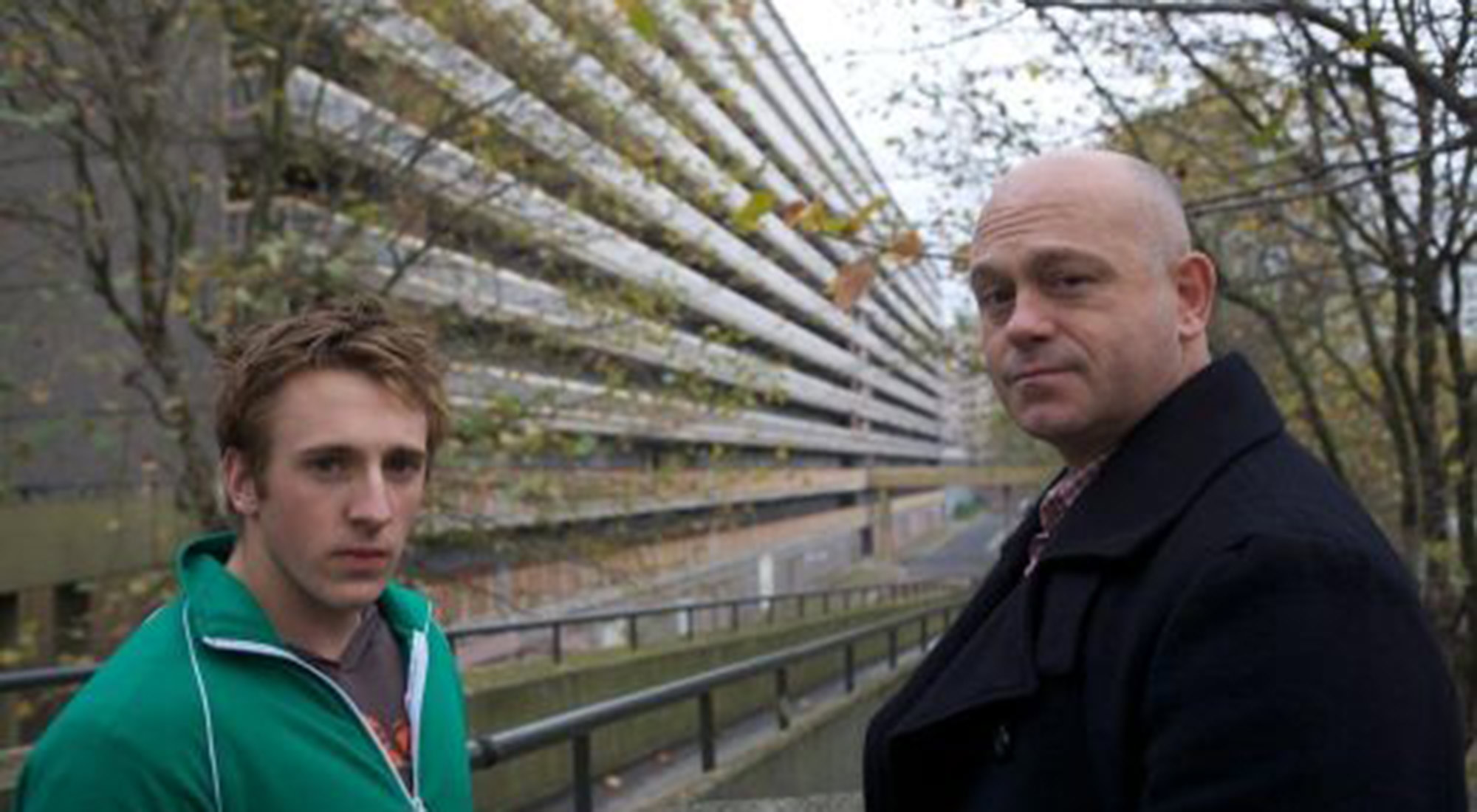 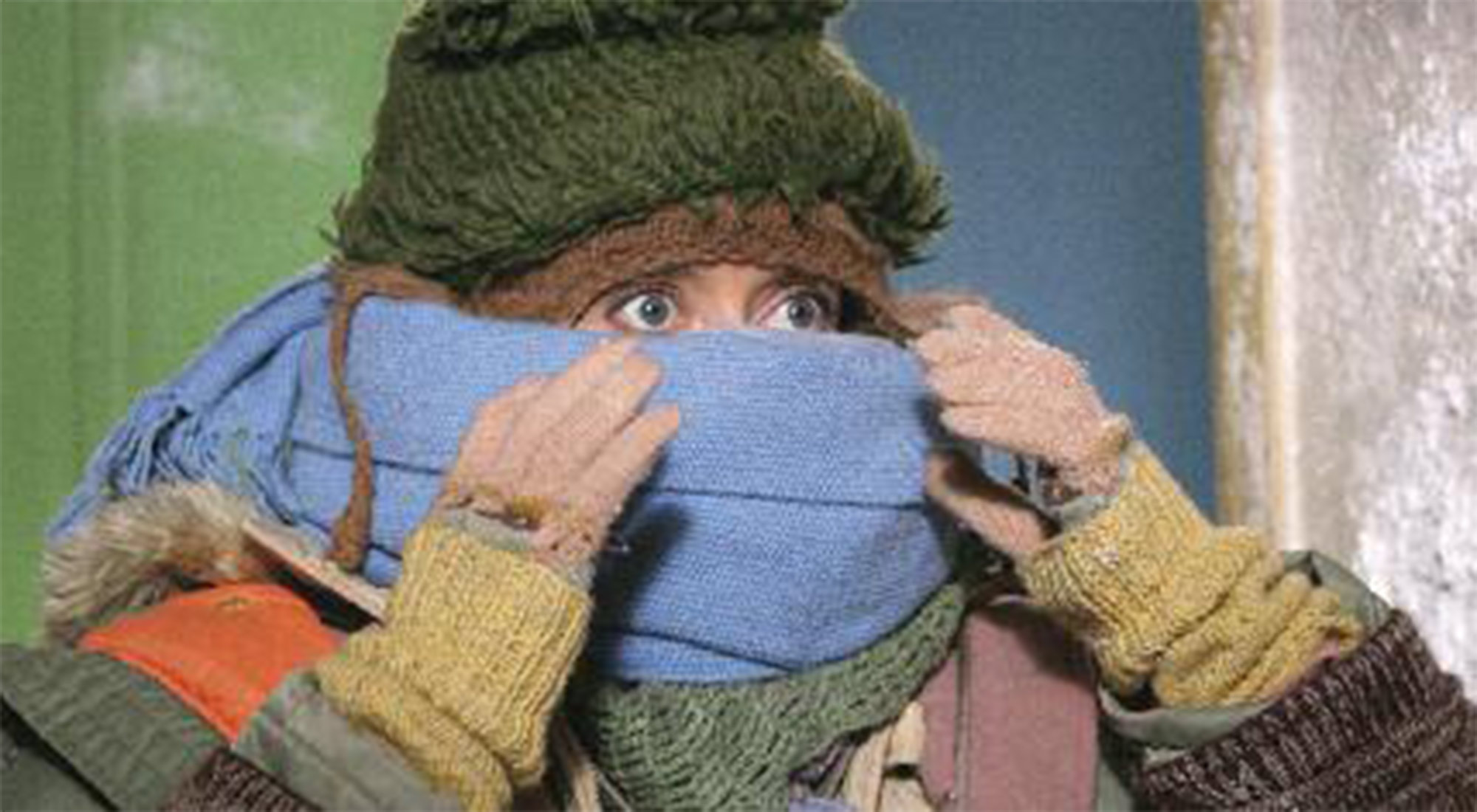 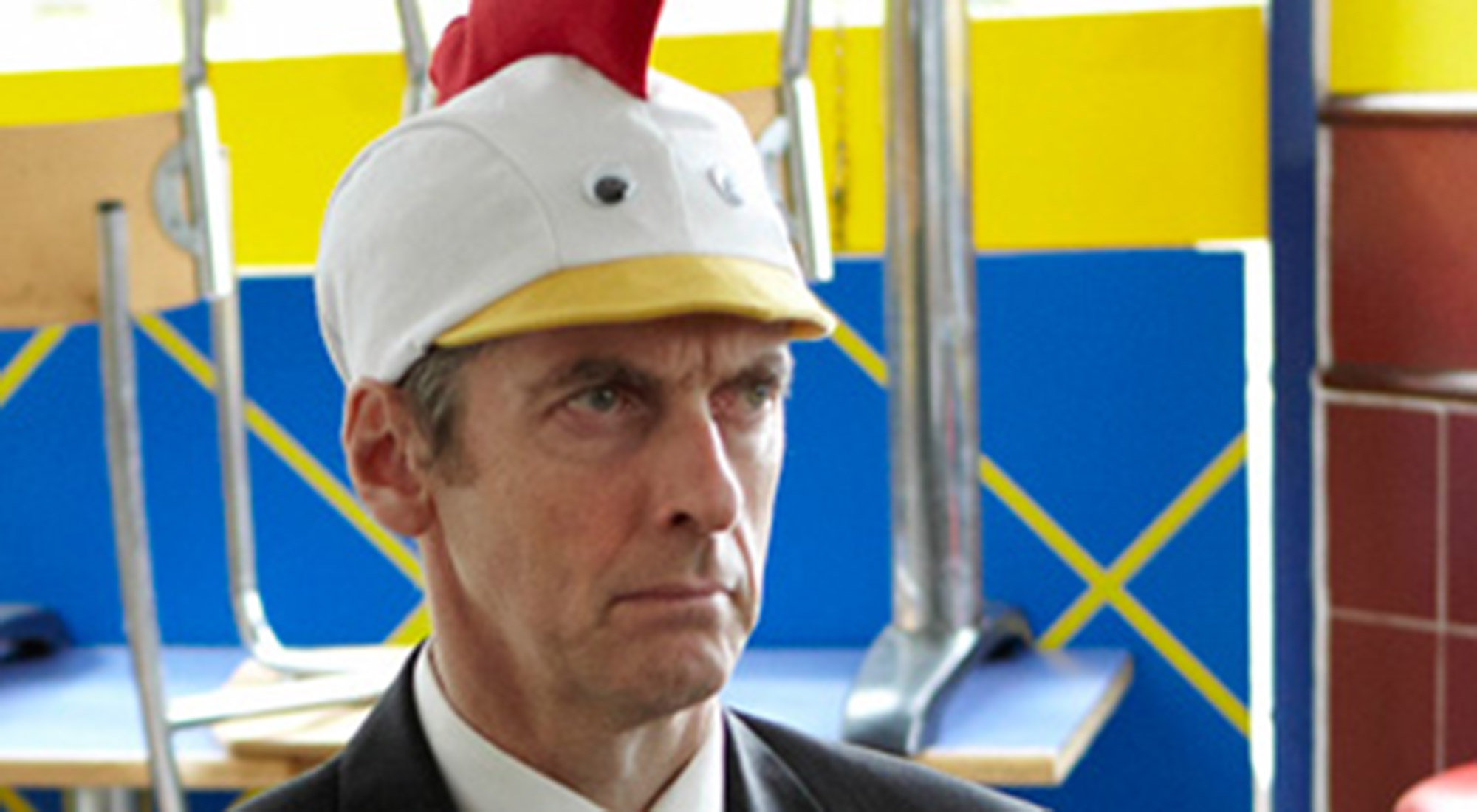