What becomes of your life when everything you thought was solid and certain about it turns out to be a fantastically complicated lie? This happens to Ruth Gilmartin (Michelle Dockery) when, one day in 1976, her mother Sally (Charlotte Rampling) suddenly tells her she has been living a double life. She is not respectable Sally Gilmartin but in fact Eva Delectorskaya, a spy for the British Secret Service who has been on the run for thirty years.

Eva’s story begins in Paris in 1939. Eva (Hayley Atwell), a beautiful Russian émigrée, is recruited for the British Secret Service by Lucas Romer (Rufus Sewell), a mysteriously alluring Englishman. As Romer trains Eva to become the perfect spy their love affair begins. When a crucial mission collapses in the USA and Eva finds herself in terrible, fatal jeopardy she knows she has no option but to run and hide - forever. Once a spy always a spy. No-one can be trusted. But now Sally Gilmartin yearns to end her years of restless watching and waiting.

Thirty years on, the only man who can bring this about is her former lover and spymaster, Lucas Romer, now Baron Mansfield of Hampton Cleeve (Michael Gambon), and the only person she can call on for help is her daughter, Ruth. The final chapter of this epic story of love, duplicity and betrayal is about to end – and who will pay the greatest price remains to be discovered. 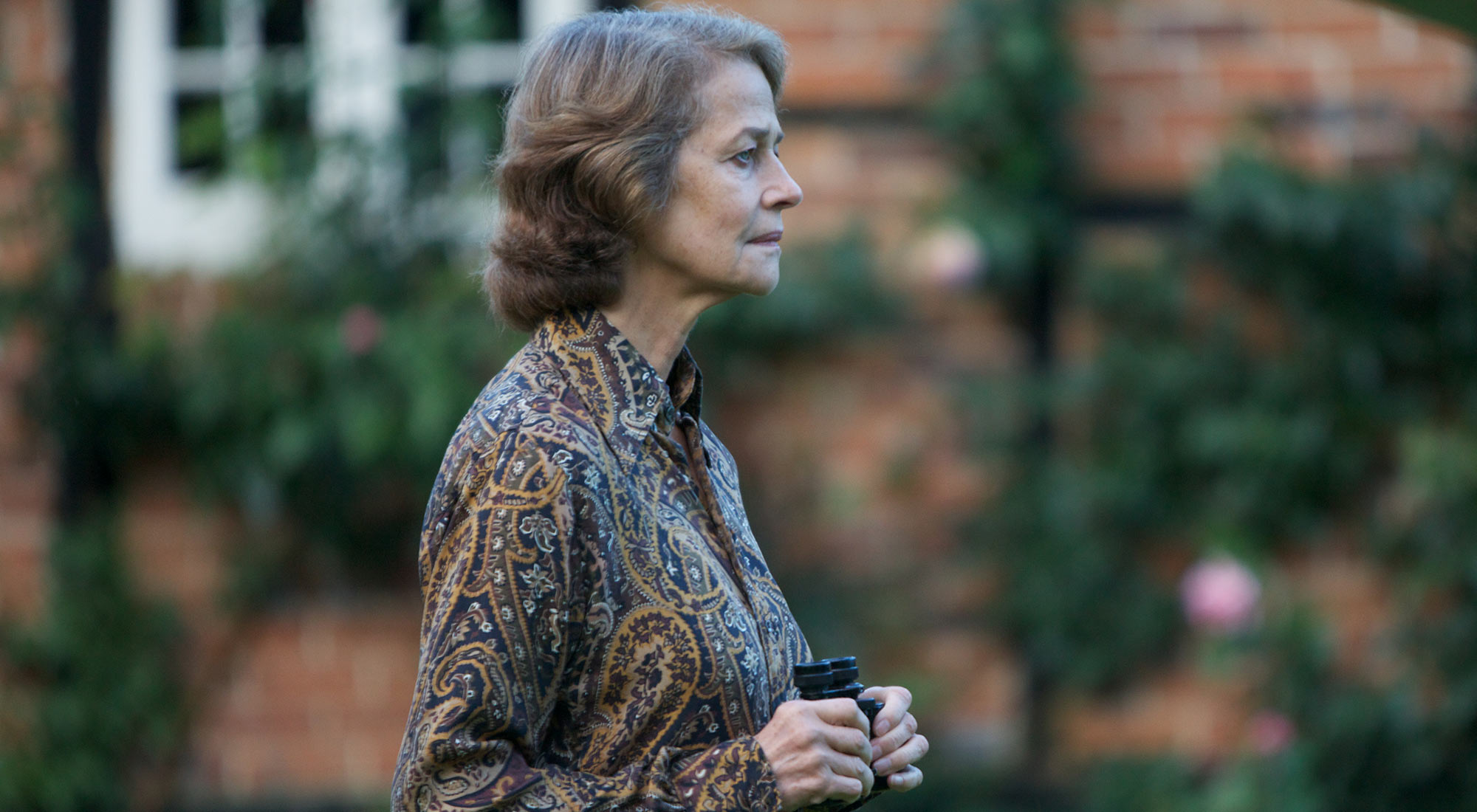 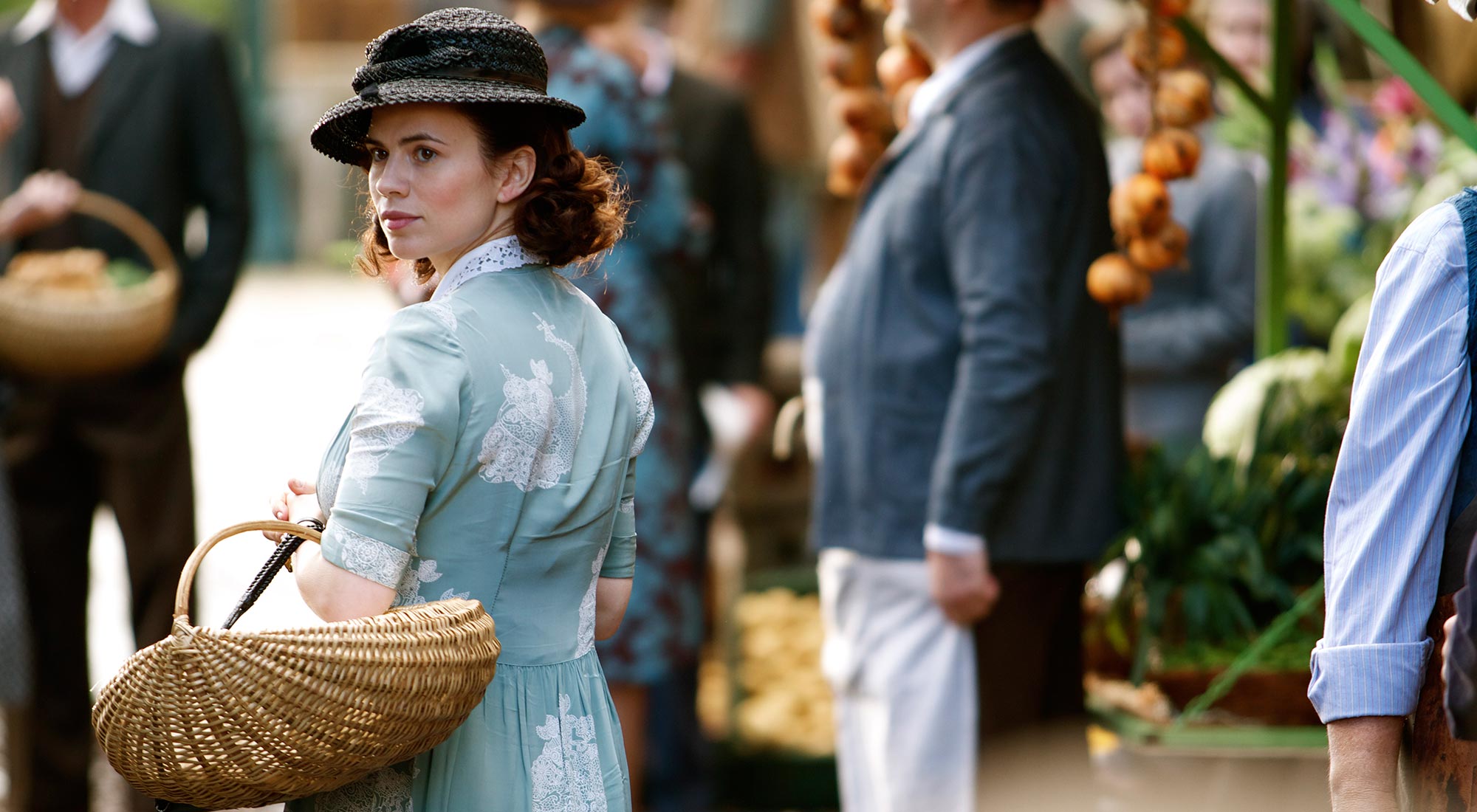 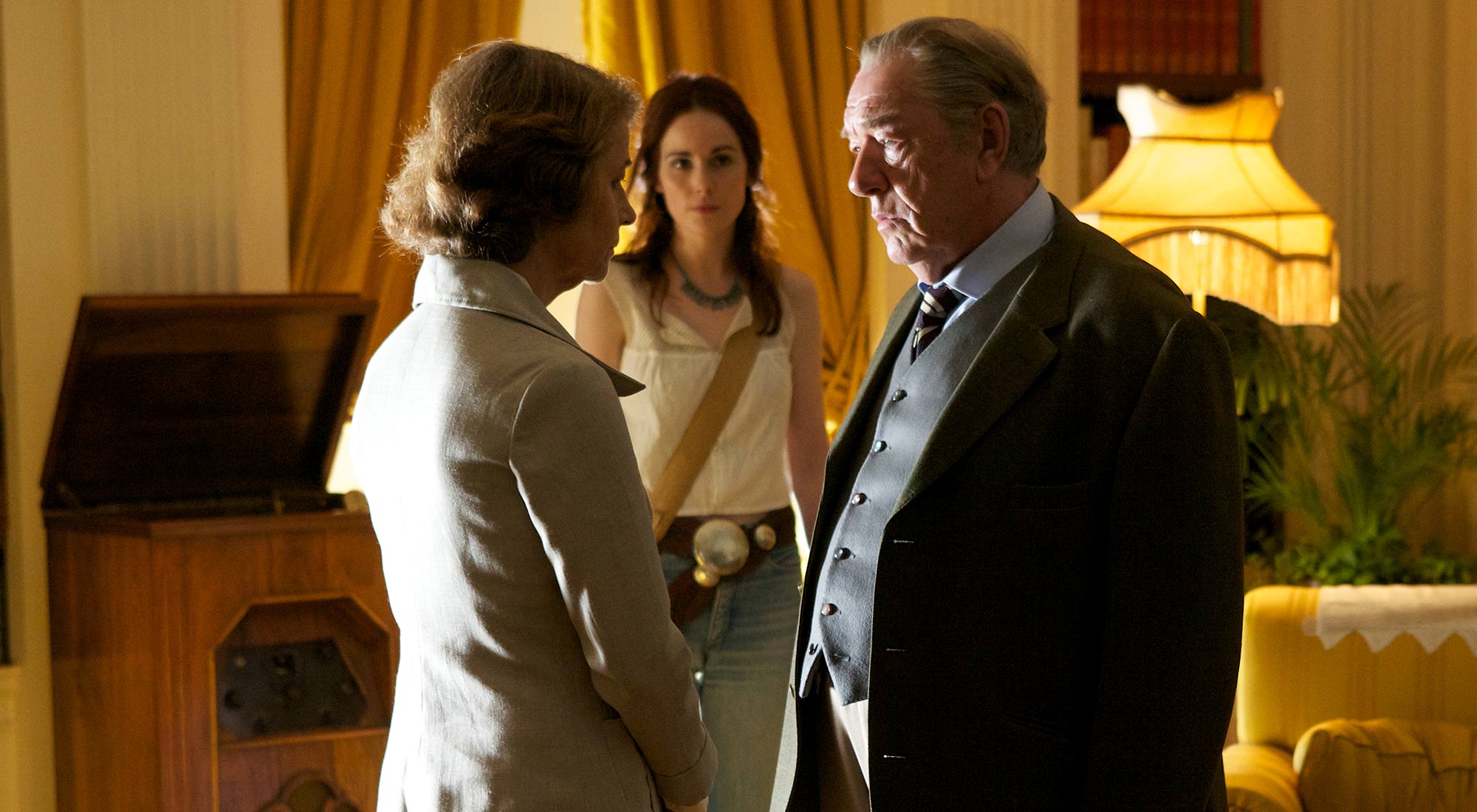 'boasts an intriguing story, an all-star cast and an impeccable recreation of two eras....totally engrossing'

I am Eva Delectorskaya - Clip

Eva calls Romer in his office.