Written and Directed by Stephen Polliakoff.

Set in a bomb-damaged London hotel in the aftermath of the Second World War, Close to the Enemy follows intelligence officer - Captain Callum Ferguson (Jim Sturgess). His last task for the Army is to ensure that a captured German scientist – Dieter (August Diehl) starts working for the British RAF on urgently developing the Jet engine.

With the back ground of the emerging Cold War it is clear to all that its crucial for British national security that cutting edge technology is made available to the armed forces as quickly as possible. Callum uses unorthodox methods in his attempt to convince Dieter to work with the British and eventually a friendship develops between the two men, but soon tensions arise as all is not as it seems.

Over the course of the series, Callum encounters a number of other characters whose stories all intertwine. These characters include Victor (Freddie Highmore), Callum’s younger brother, struggling to deal with psychological trauma caused by his experience in the fighting; Harold (Alfred Molina), a ex-Foreign Office official who reveals some startling truths about the outbreak of the war; Rachel (Charlotte Riley), an enchanting Anglophile American engaged to his best friend; Kathy (Phoebe Fox), a tough, young woman working for the War Crimes Unit, fighting to bring war criminals who escaped prosecution to justice. All these characters are trying to rebuild and move their lives forward in the aftermath of the war, a war that scarred them all so deeply.

Close to the Enemy was a co-production with Little Island Productions - 7 x 60' - first broadcast weekly from November 2016, on BBC Two. 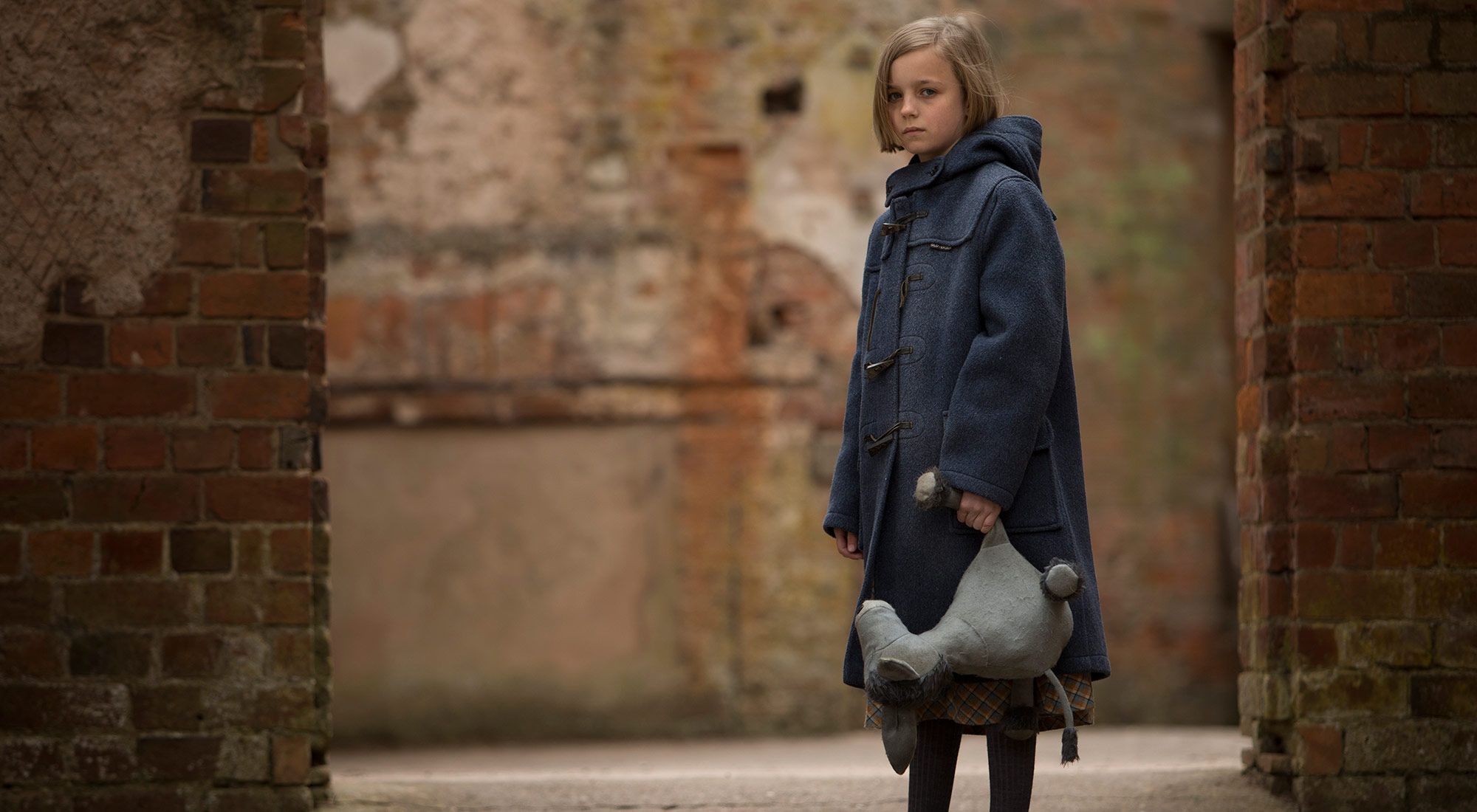 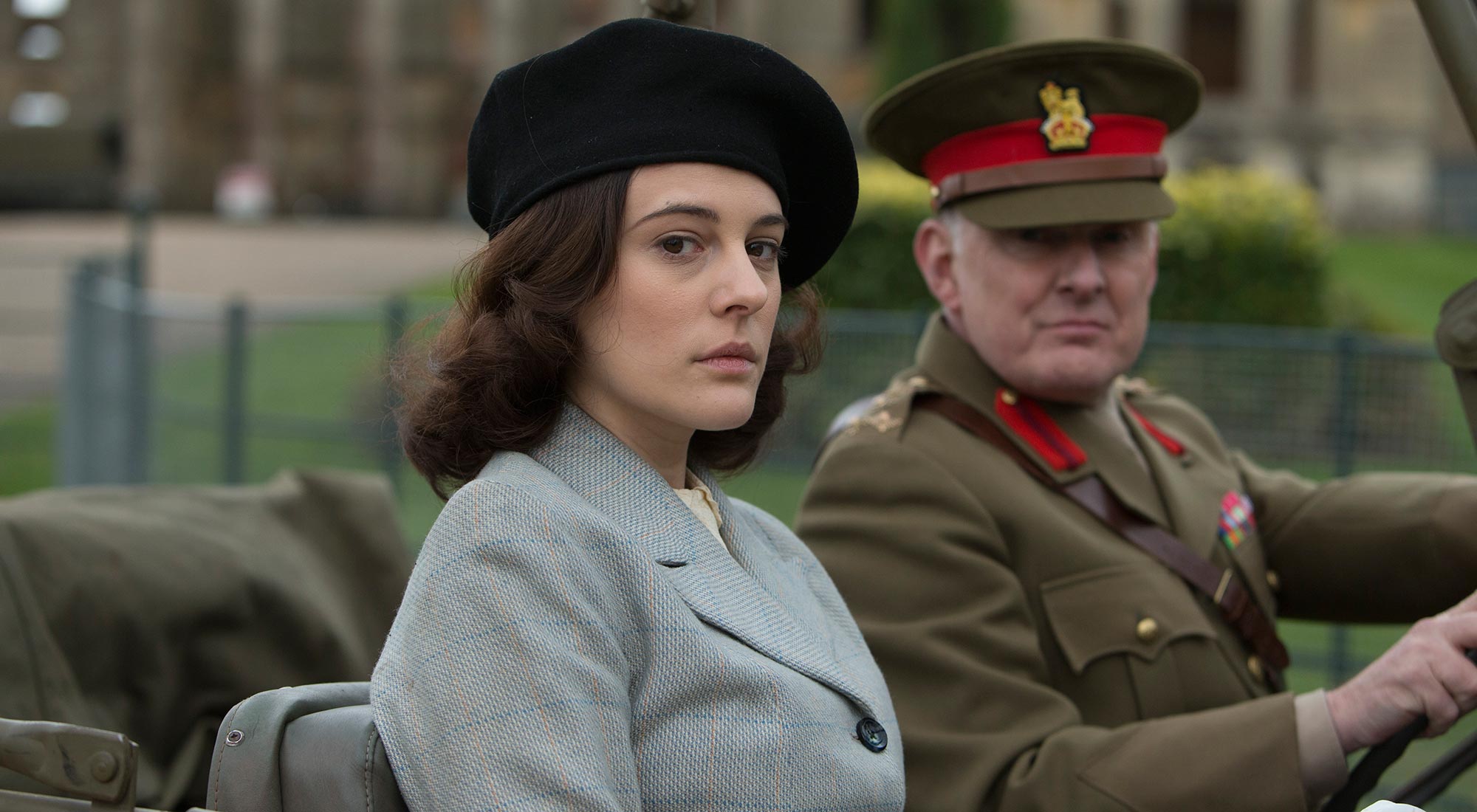 'It's bold, and beautiful, haunting, clever and original' - The Guardian

Ringwood shows Callum his office, and also the secret office he will actually work from.

While visiting Victor in hospital, Kathy gives him some gifts. Victor then asks Rachel about her extramarital relationship with his brother Callum.