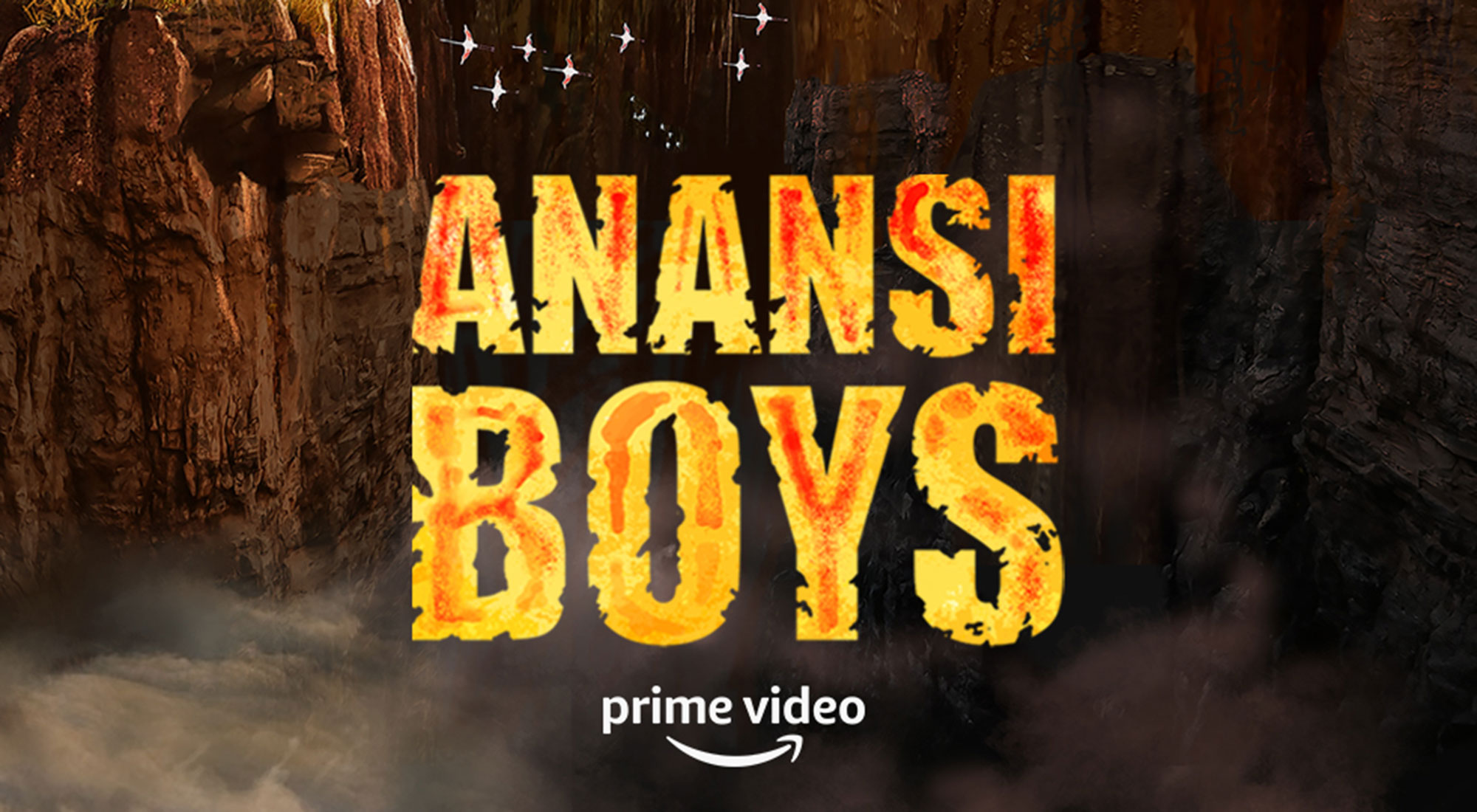 Based on Neil Gaiman’s novel, the series will begin filming later this year.

Based on Gaiman’s novel of the same name, Anansi Boysfollows Charlie Nancy, a young man who is used to being embarrassed by his estranged father. But when his father dies, Charlie discovers that his father was Anansi: trickster god of stories. And he learns that he has a brother. Now his brother, Spider, is entering Charlie’s life, determined to make it more interesting but making it a lot more dangerous.

Anansi Boys is a stand-alone story, not a sequel or spin-off of Gaiman’s novel American Gods. The book’s story was originally developed in conversation between Gaiman and Henry with the series adaptation reuniting the collaboration between the pair.

Said Gaiman: “Anansi Boys began around 1996, from a conversation I had with Lenny Henry about writing a story that was diverse and part of the culture that we both loved. I wrote a novel, an (I hope) joyous and funny book about a dead god and his two sons, about birds and ghosts and beasts and cops, based in Caribbean and African tales. It was my first number one NYT Bestseller, and went on to become a beloved and award winning book.

“Anansi Boys as a TV series has been a long time coming — I first started working with Endor and Red on making it over a decade ago. We needed Amazon Prime to come on board and embrace our vision, we needed a lead director with the craft and vision of Hanelle Culpepper, we needed the creative and technical wizardry of Douglas Mackinnon (who worked out how we could push the bounds of the possible to shoot a story set all over the world in a huge studio outside Edinburgh), and we needed the rest of the amazing talents that nobody knows about yet.

“I am thrilled that Sir Lenny Henry is one of our executive producers. He was there when it was conceived, he narrated the audiobook and he has kept the heart of the production true.

“We are trying to make a new kind of show with Anansi Boys, and to break ground with it to make something that celebrates and rejoices in diversity both in front of and behind the camera. I’m so thrilled it’s happening and that people will be meeting Mr Nancy, Charlie and Spider, the Bird Woman and the rest of them.”

Said Henry: “I’ve been a huge fan (and couch sleeping friend) of Neil Gaiman’s for over 30 years and I have loved being a part of the Anansi Boys creative team. I love that we’re going to have a suitably diverse cast and crew to tell this joyous story! What’s great is that the whole production is listening and ensuring that inclusion is happening and is being seen to be done.”

Said Mackinnon: “I’m thrilled that we get to take the story of Anansi Boys from page to screen with the creative powers of Neil and Lenny, as well as an extraordinary group of other writers, directors, and a cast and crew of so many diverse perspectives alongside us. We’ll be shooting in brand new studios in Scotland where we’ll have the most cutting-edge CGI technology in the world to make all the magic and wonder of Anansi Boys come to life.”

Said Culpepper: “There’s nothing quite like Anansi Boys – a compelling and contemporary story wrapped in unique and powerful mythology from the Black diaspora. I’m both excited and honored to be working with legends like Neil Gaiman and Lenny Henry, along with the rest of the incredible Anansi team, using new technology and new studios to create a great show in ways that couldn’t have been done before now. This is a dream project for me as a director.”

Said Bevan Jones and Fee: “We’re delighted to be working with Amazon Studios and our talented team of writers, directors and producers to bring Neil’s magical story to the screen. Anansi Boys has all of Neil’s trademark wit, mischief and heart, and is bursting with joy. We feel very lucky to have the backing of Amazon Studios and such a strong creative team to do justice to Neil’s epic vision.”

Said Vernon Sanders, Co-Head of Television, Amazon Studios: “No one can weave a story of fantasy, humor, and deep emotion quite like Neil Gaiman, and Anansi Boys is a funny, weird, wonderful ride. We’re so happy to have Neil, Lenny, and Douglas bring their vision for Anansi Boys to the screen for our Prime Video customers around the world.”

The show is produced by Amazon Studios, The Blank Corporation, Endor Productions, and RED Production company. With this announcement, Amazon Studios continues its relationship with Gaiman, who has an overall deal with the studio. 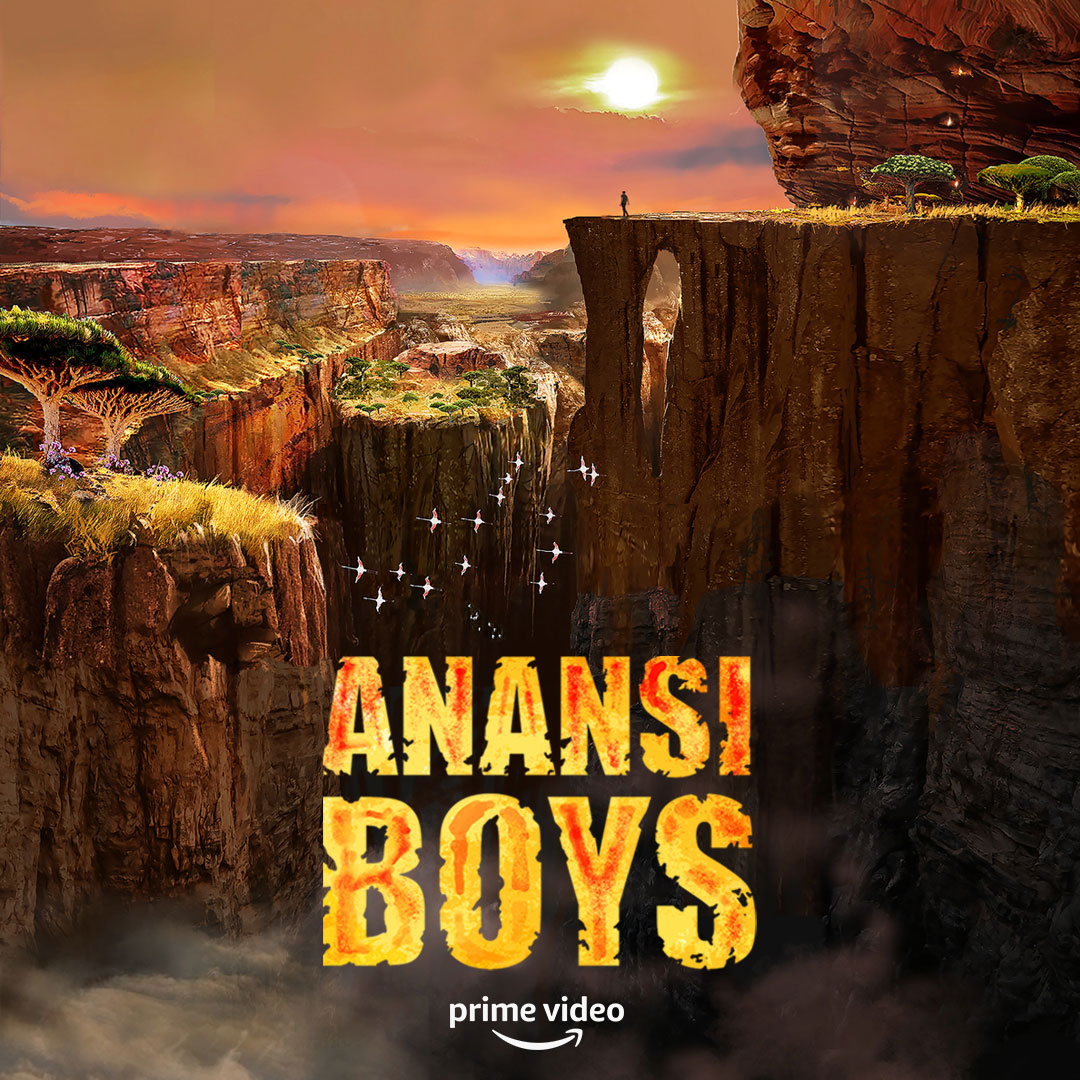 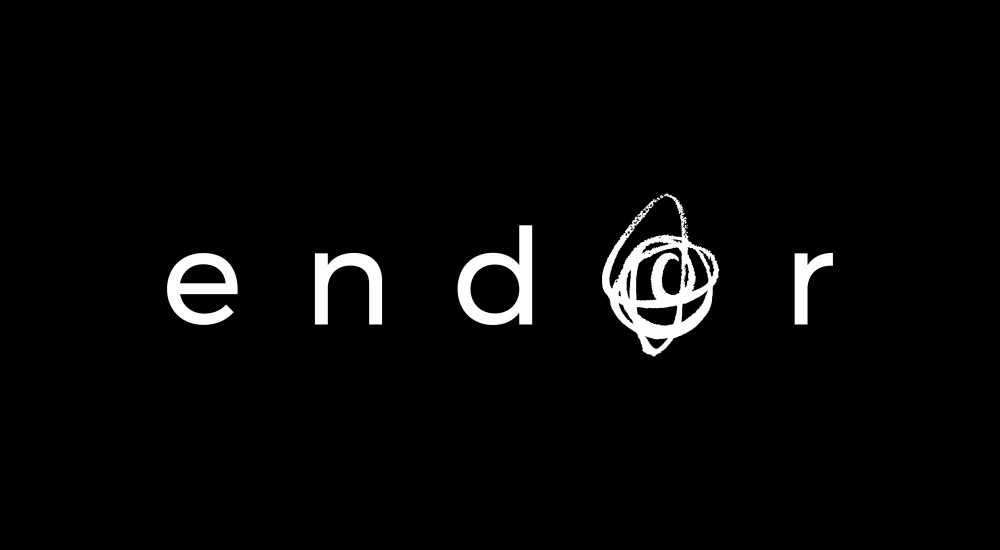 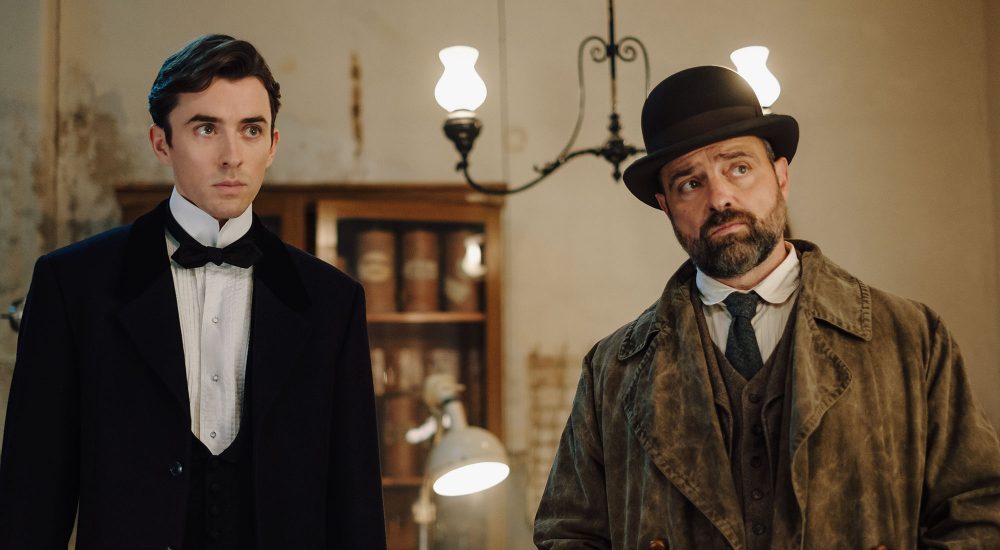 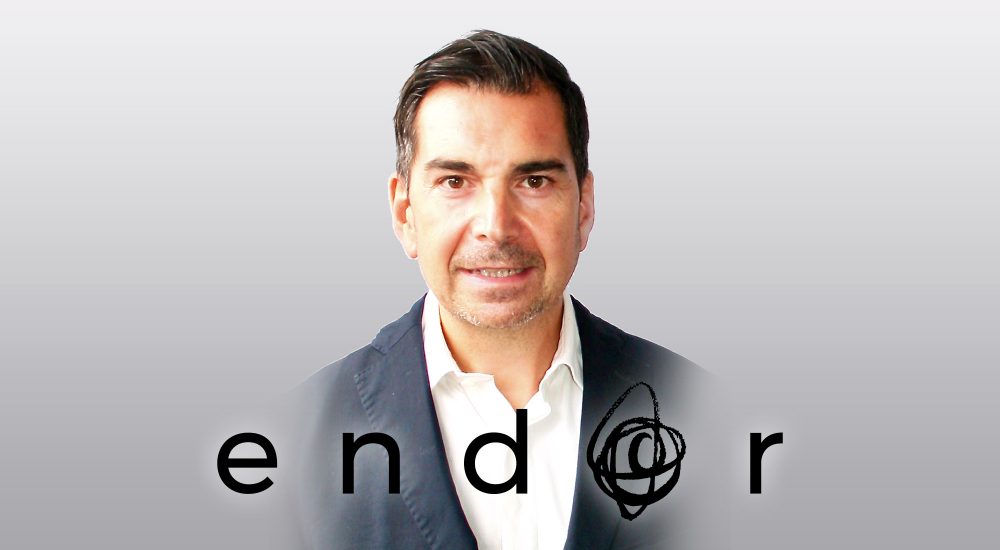